It’s the most wonderful time of the year in St. Paul, as the boys high school hockey tournament has begun. With Wednesday’s games we met the Class A teams in this tournament, and oh boy was it a good collection of jerseys.

For the jersey rankings this year, there is a new element introduced: Teams will be graded on both sets of jerseys.

Previously, the jersey that is seen during the quarterfinals has been the one that gets graded, but this time around both — or in one case all three jerseys — will be taken into consideration.

There was a bit of research done to find the other jersey that was not seen on Wednesday, but we did manage to find them all.

So with that said, here are the 2018 Class A jersey rankings. 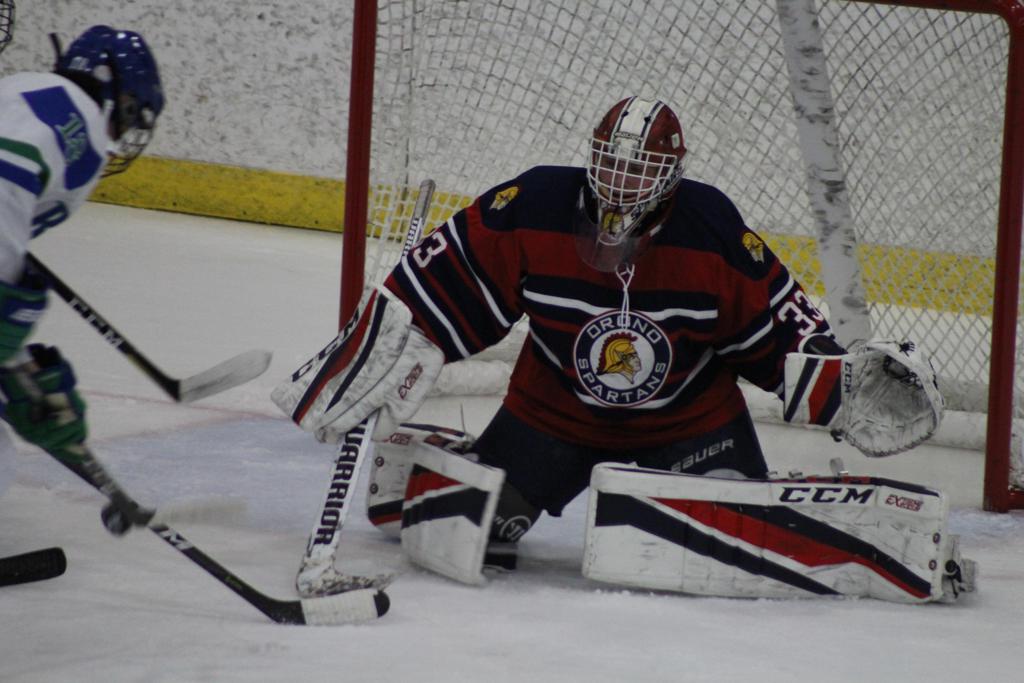 Orono has a really strong crest. Like one of, if not the best, in Class A. But the horizontal striped throwback look is, uh, something.

Both home and road jerseys could stand alone if the stripes on the jerseys got lost. The crest is good. Shoulders/shoulder patches are good. Just the stripes bring this down.

Yellow is a good secondary color on jerseys. But there is only so much of it you should use, and Mahtomedi takes it a bit too far with both jerseys.

The home jerseys have a similar feel to the current Nashville Predators road uniforms where there is too much yellow and not enough blue to compliment the white. The roads are better as the blue helps balance out the yellow, but still a bit too much.

Also, whatever happened to the old block ‘M’ crest? 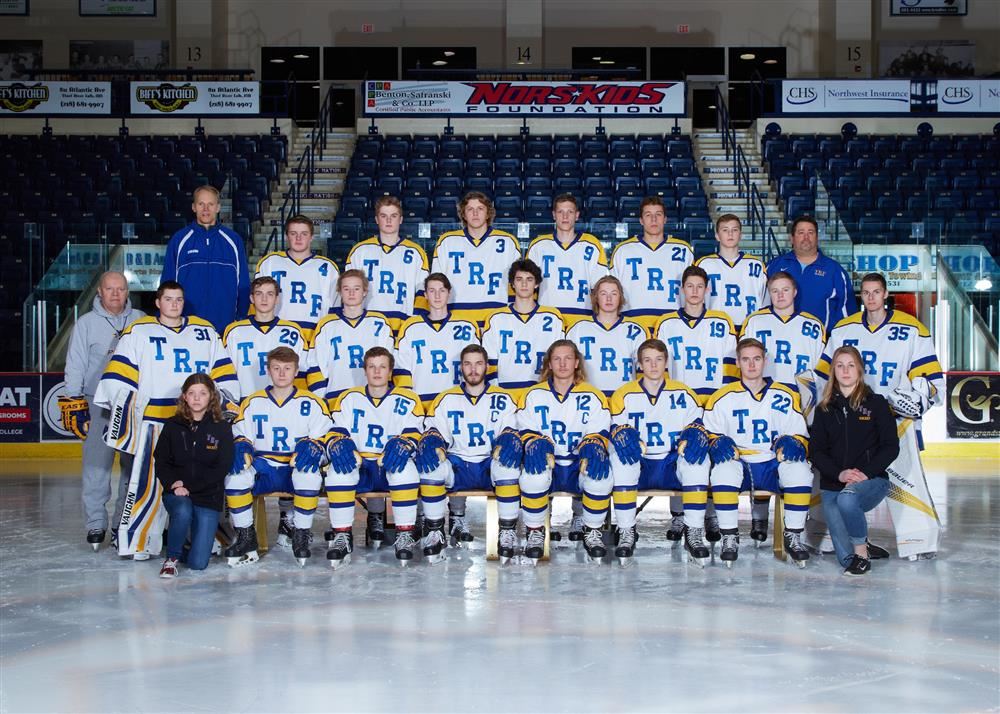 Brady Anderson may have just won the tournament for Thief River #TheTourney18 pic.twitter.com/FIDRiPJyx1

This is a good set for the Prowlers, but still just a bit much with the yellow. The different crests are a nice touch, although it makes the numbers on the front of the home jersey a bit too much.

This is where the field really gets strong, and not much separates No. 5 from No. 1.

After their showing in the tournament two years ago, LDC added a bit to their uniforms which were a bit on the bland side. Some black trim was also added to the jerseys. The black gives the jerseys a University of North Dakota feel to them which as said before got them off the bland side.

Good look here, but would love to see a shoulder patch with a dragon on it someday.

For a set that doesn’t match in any way, it’s really solid. The home uniforms give a nod to the Chicago Blackhawks, with the Cardinal crest and then the Cardinal/A shoulder patch.

Road jerseys take a bit of a different look, as the old style ‘A’ crest on the black jersey is a very good look as well. The white trim around the red shoulders seems a bit much — the red could just stand alone just fine — but that is still a very solid looking road jersey.

Last year’s top-ranked jerseys return but they fall down to No. 3 this time around. They’re the same jerseys as last year, as they feature Chicago Blackhawks-themed jerseys with the Manitoba Moose crest on the front.

No, the Hawks did not upgrade to Class AA yet. But they sure did get a much-needed upgrade in the jersey department. The diagonal ‘hawks’ and ‘Hermantown’ running down the respective jerseys are a great look with the blue/gold trim.

The Hawks fly up to No. 2 in the rankings this year after being the cellar dwellers in these rankings for the past two tournaments.

Cougar game day!!!!!! Cougars take on the Tigers at ASA, game time is 7:30 see you there @FollowThePuck #cougarpuck pic.twitter.com/jRLRy1WGes

It would have been great for the Cougars to break out the black alternates for Wednesday’s matchup with the Zephyrs, as there was just so much yellow on the ice in that game. But nonetheless, this is a solid set of three.

The cream colored — not white — home uniforms with cursive ‘Cougars’ crest and gold/black trim are outstanding. The yellow roads with the black stripe across the chest are not bad, but as mentioned before in this post, there is such a thing as too much yellow.

The alternates are a nod to the current Boston Bruins home uniform and the crest is one of the best seen in this tournament. Mankato East — and their great set of three jerseys — takes home top honors this year.

Giles Ferrell is Zone Coverage's senior hockey writer covering both the Minnesota Wild and Minnesota Golden Gophers. Follow him on Twitter @gilesferrell
All Articles
10K Rinks
The Wild Are Wasting Their Time Worrying About Faceoffs
By Joe Bouley - Jan 20, 2021
Vikings
Don’t Expect the Vikings To Be Aggressive This Offseason
By Bo Mitchell - Jan 19, 2021
10K Rinks

It's Time for Joel Eriksson Ek to Center the Top Line