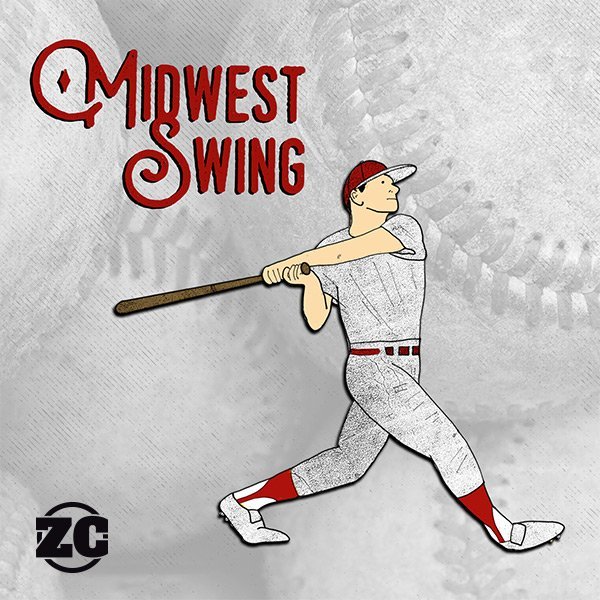 Brandon and Tom are back together and ready to breakdown what could have been the AL Central-deciding series against the Cleveland Indians last weekend! After that, they discuss the future of the Twins pitching staff, how they can begin to prep for the playoffs, and what the potential post-season lineups could be!

Brandon Warne covers the Minnesota Twins for Zone Coverage and is also the site's senior editor. He hosts the Midwest Swing podcast for the site as well. He and his wife Amanda live in the outer Twin Cities suburbs with their daughter, Harper.
All Articles
Wild
10K RINKS RADIO: Game 1 Recap: Ocean’s 14
By Tony Abbott - May 17, 2021
Twins
What Is Going On With Miguel Sanó?
By Chris Schad - May 17, 2021
Timberwolves

Che & Dyl break down some real stupid news, their All-NBA teams and then talk to Jman about the Wolves. Real Stupid News [1:30] All NBA Teams […]